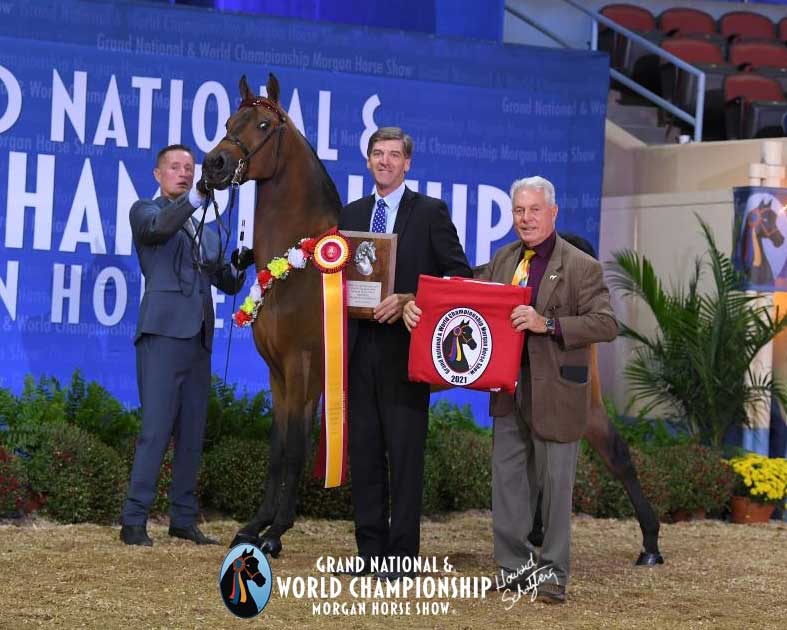 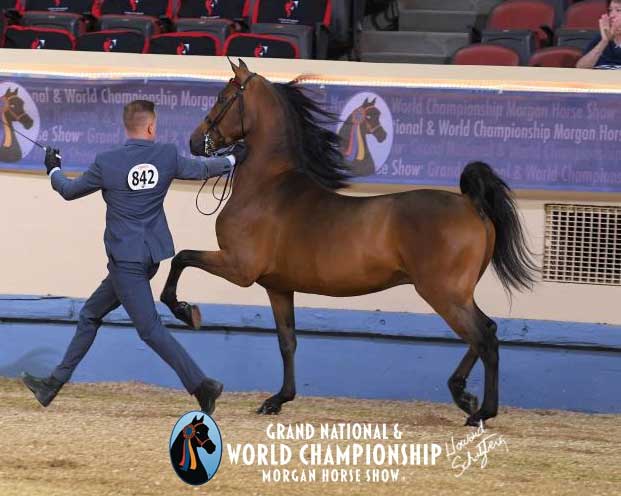 We were lucky to acquire “Seymour” as a weanling following his Reserve Championship win in the Maine Morgan Breeder’s Weanling Cup.  Under the direction of Lingering Hills Stable, 2021 became “His Year” as he accumulated back to back reserve titles in all of his classes at the 2021 Morgan Grand National & World Championship Morgan Horse Show in Oklahoma City in October.

Out of a full sister to World Champion Pondview Tres Bien, he is currently being worked for the western division with a lovely lope and is finished in the curb bit. He is World Morgan Futurity nominated and is reasonably priced at $35,000 and should be ready to wear roses in Oklahoma City come October. 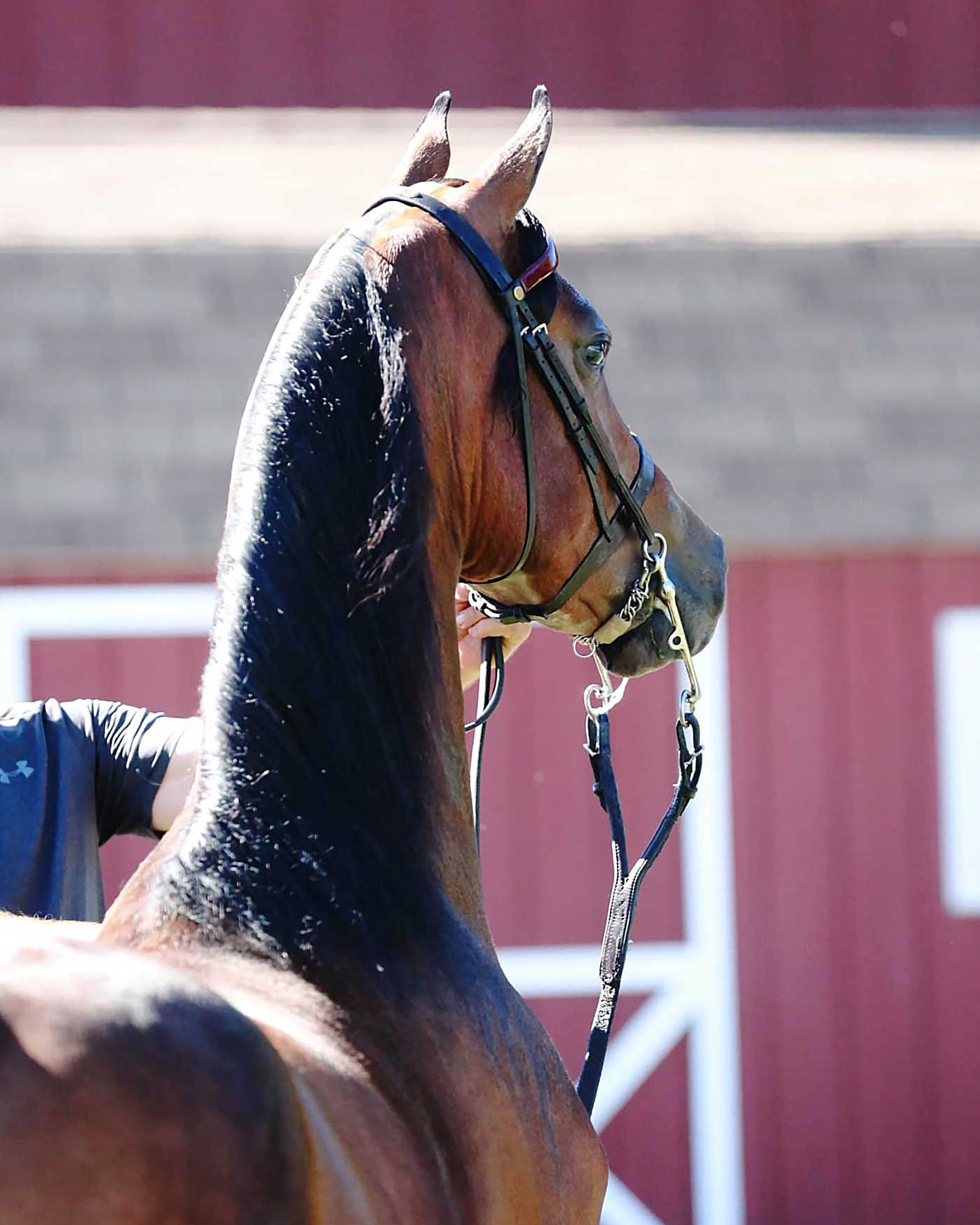 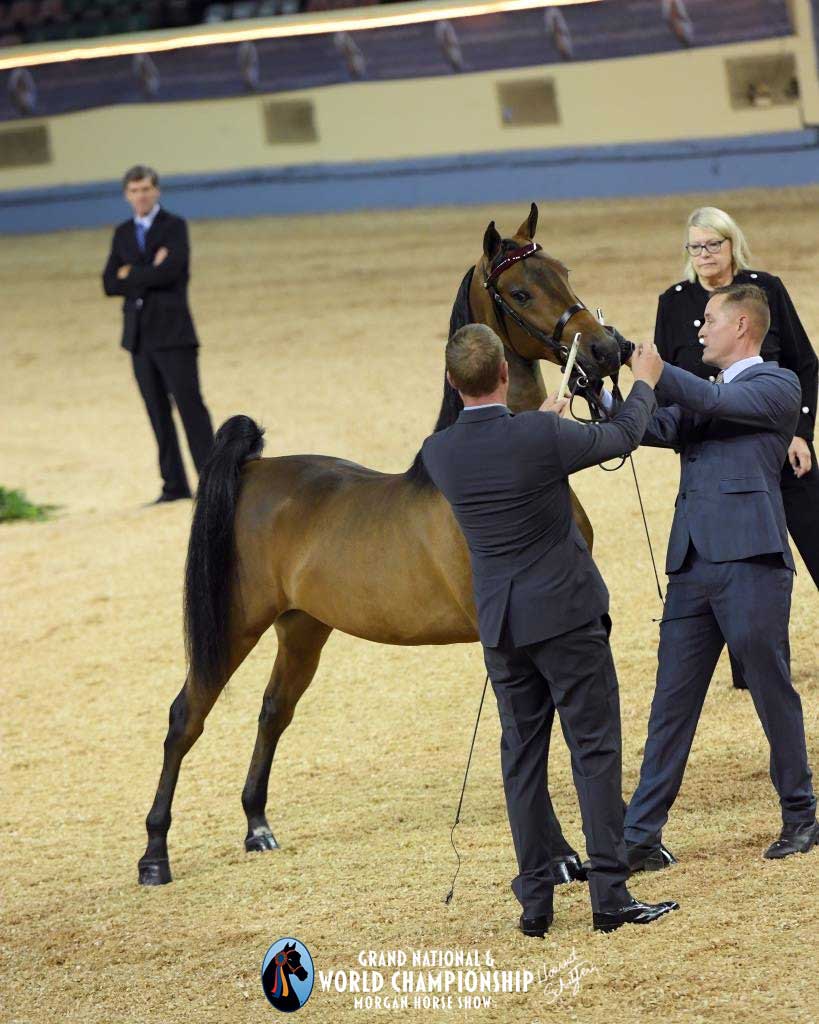 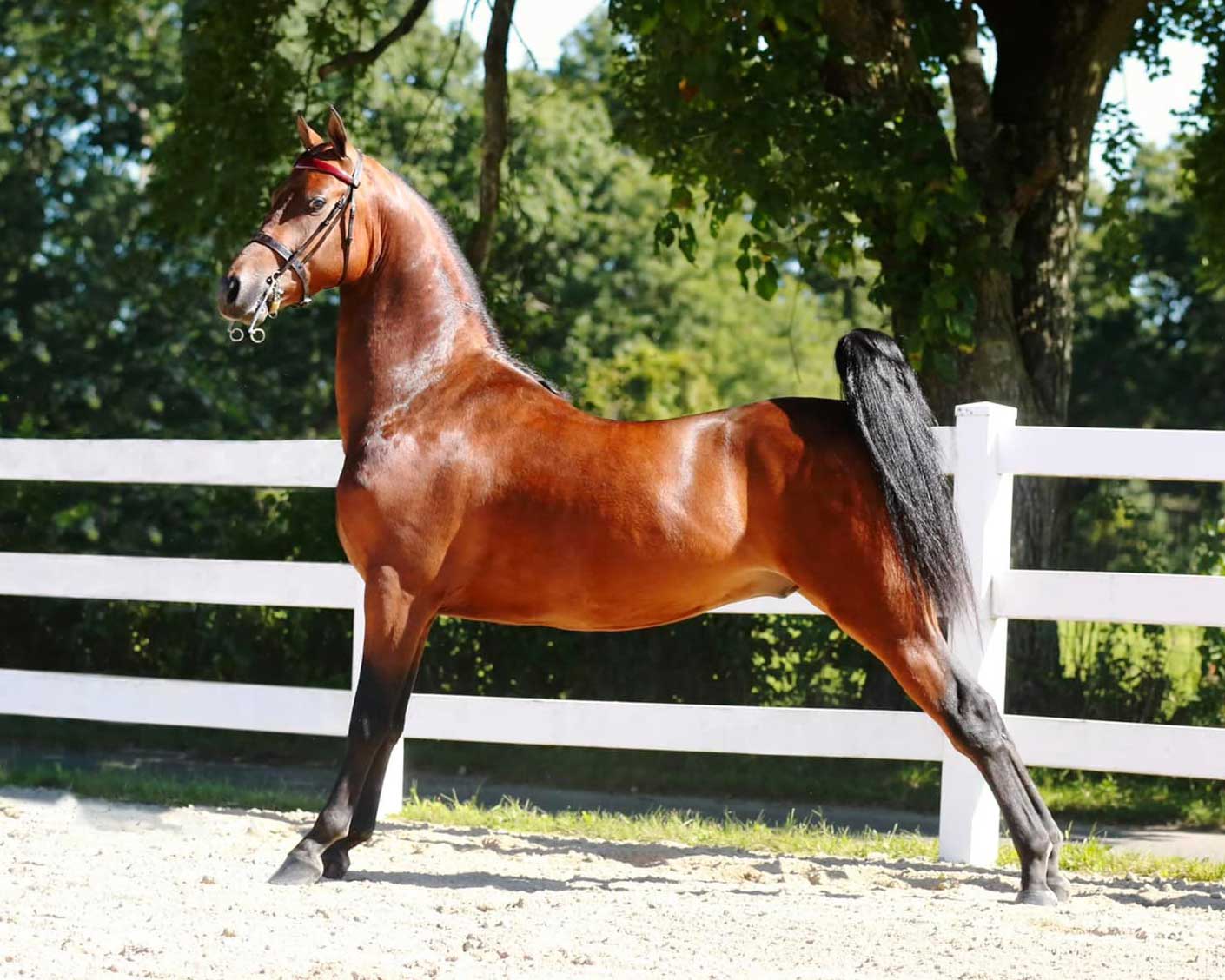 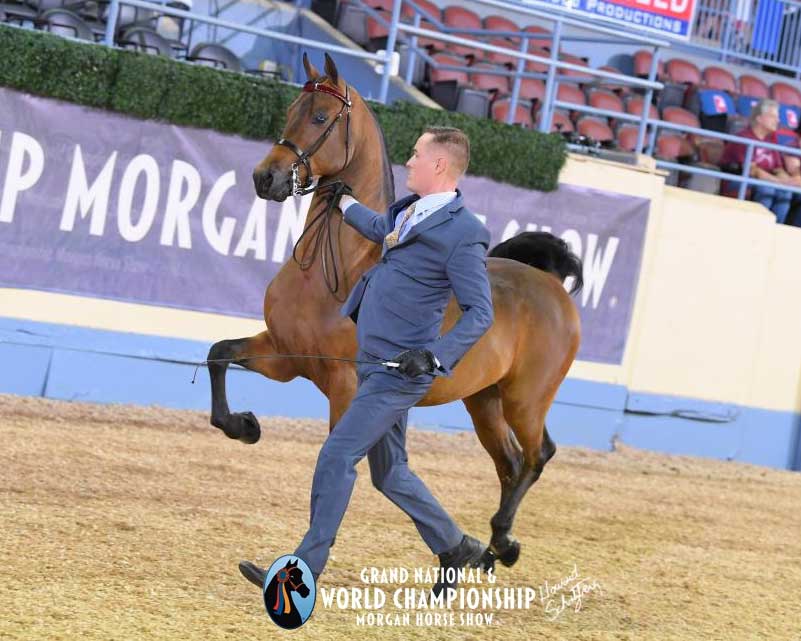 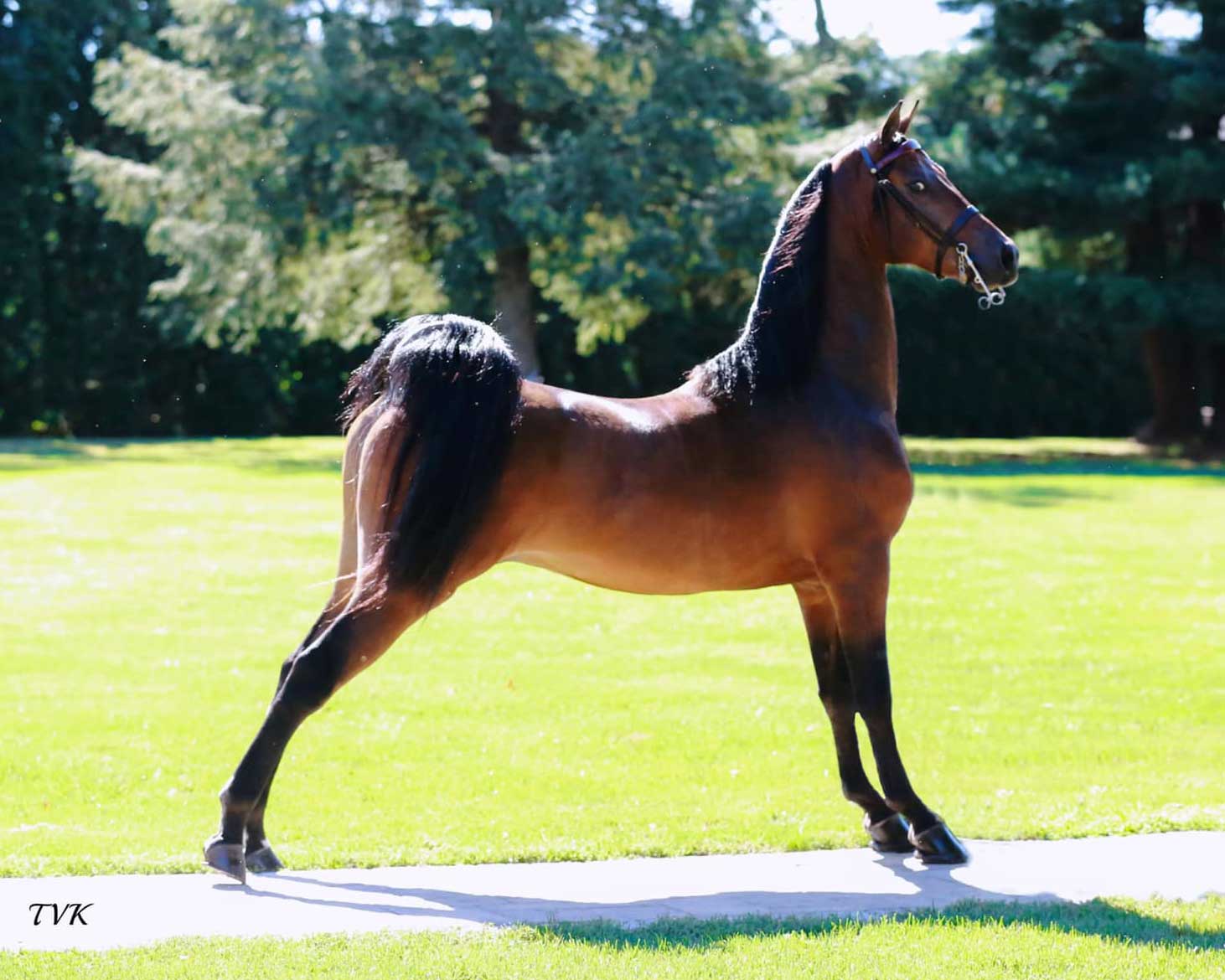 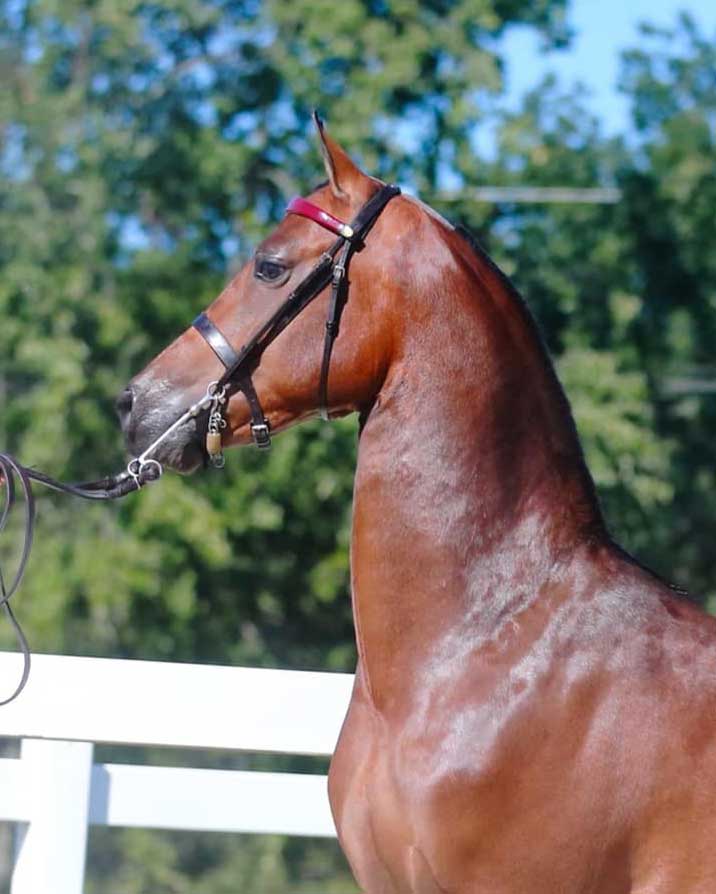 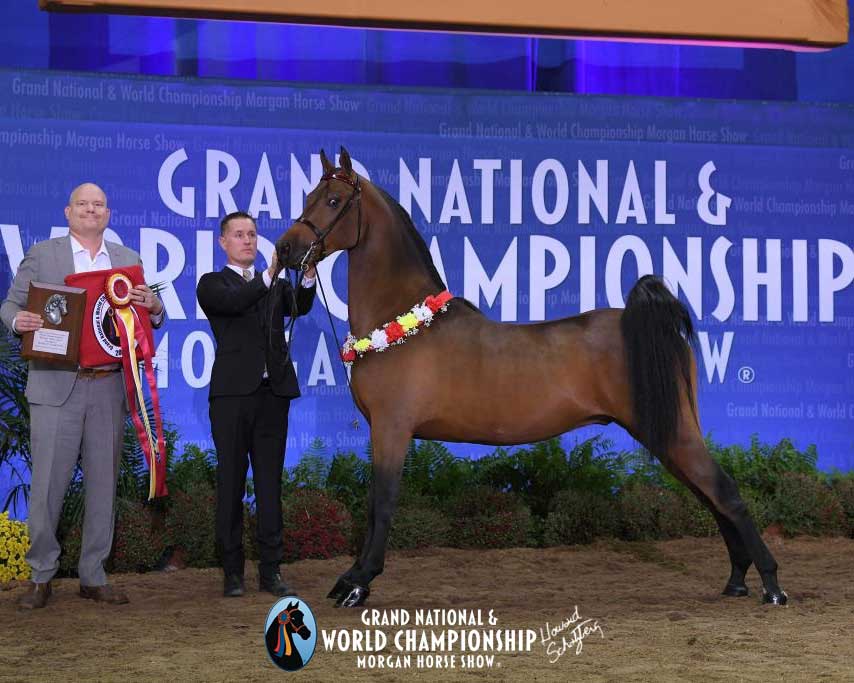 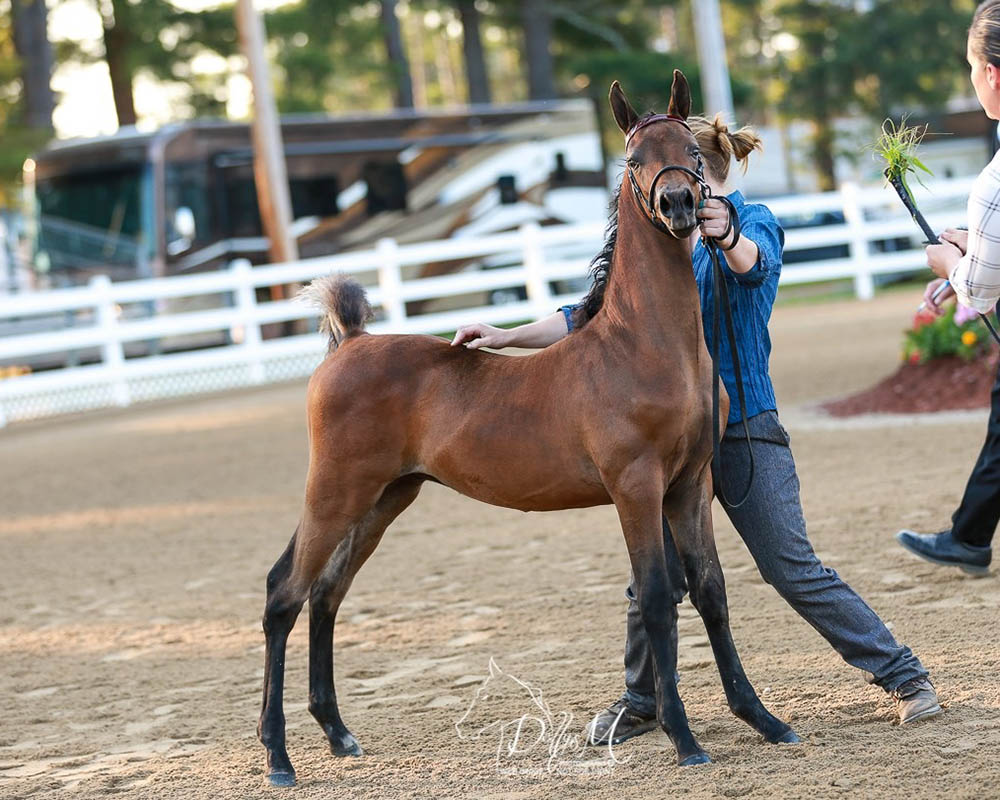 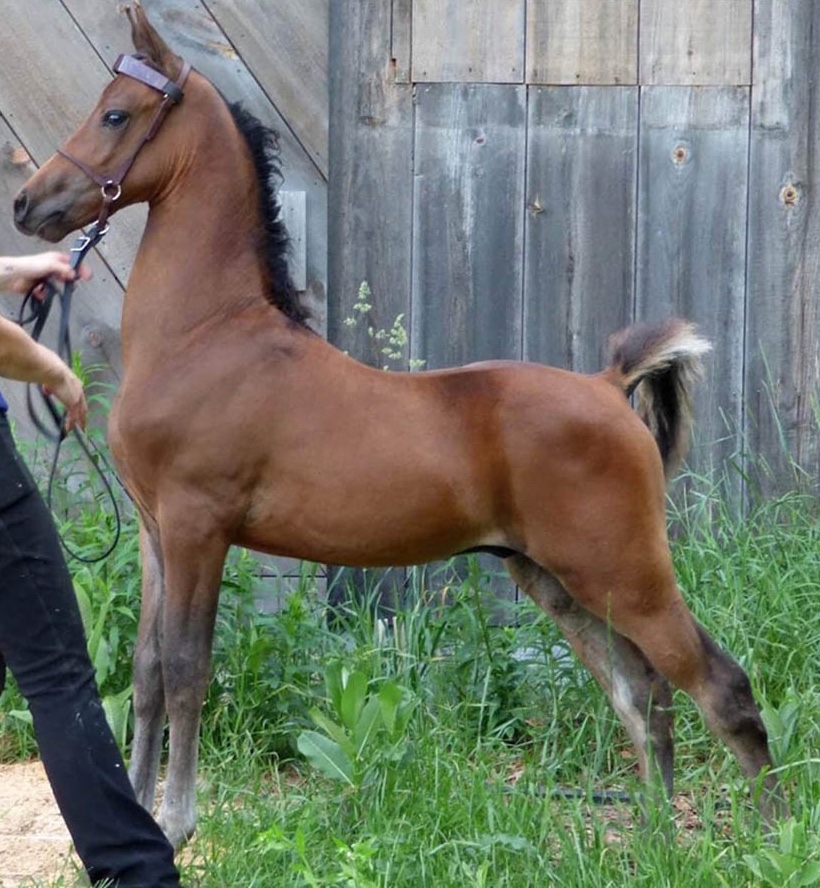